Learn about the unique way of life of this native British animal which has recently been reintroduced in Scotland. Experience what life is like for busy beavers

Donald has been involved in the recent reintroduction of the European Beaver (Castor fiber) to Scotland. The beaver was hunted to extinction in the UK in the 16th Century for its fur and its castoreum, a waterproofing substance it produces. The reintroduction trial Donald worked on was based in the ancient temperature rainforest of Knapdale, in the heart of Argyll. This was the first mammal reintroduction to take place in the UK.

While working on this official reintroduction in Knapdale, and later on survey work on the beaver populations found in Perthshire, Donald has seen and recorded the impact beavers can have on the habitats and ecosystems in which they are found. He has also spent many hours at dusk and dawn, when beavers are most active, silently observing beaver lodges either from shore or in a kayak on the water, trying to spot them and check if they have baby kits. Beavers, however can be very secretive animals and are notoriously difficult to spot. Donald and the team would set camera traps to try to get images and gain an idea of the number of beavers in each lodge.

Based on his knowledge and experience of these unique habitat modifying species, Donald has designed a workshop to introduce learners to the behaviours of beavers. The workshop will give learners the chance to see and hold beaver material and try their hand at  beaver building behaviour. This workshop allows learners to discover  a native, but often misunderstood British species, while also learning about topics such as species extinction, reintroduction and habitat modification. This workshop can be adapted to suit all age groups, from early learners into secondary school pupils.

What the pupils say

"I loved pretending to be beavers"

"It was great fun building our own beaver lodge"

What the teachers say

"Donald was very good at connecting the learning to the children’s level and supporting their understanding."

"Ticked the boxes for the curriculum, wonderful workshop"

Max pupils:
35 pupils
Duration:
Half/full day
*Wildside can either run 2 workshops over a full day (1 in morning, 1 in afternoon), or several shorter condensed workshops.
For multiple or group bookings please get in touch and we can talk through some options with you.
Check availability

To book, please email Donald. We can discuss in further detail about the workshops and answer any questions you may have. 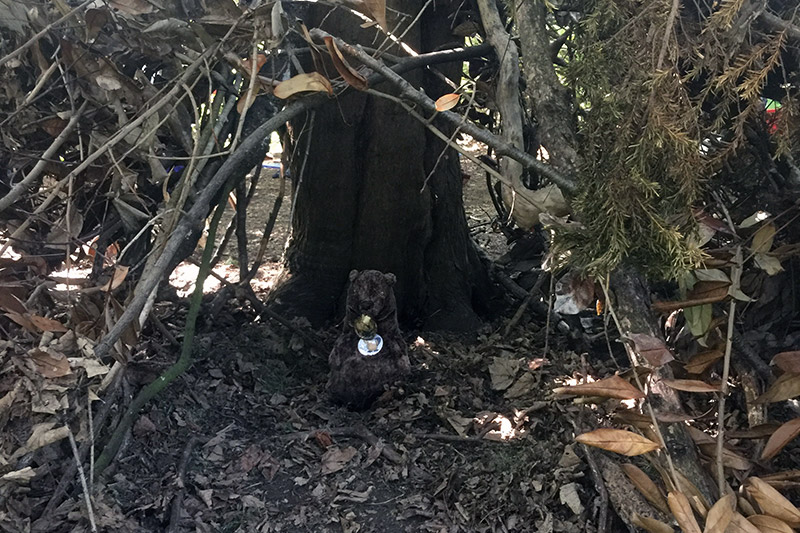 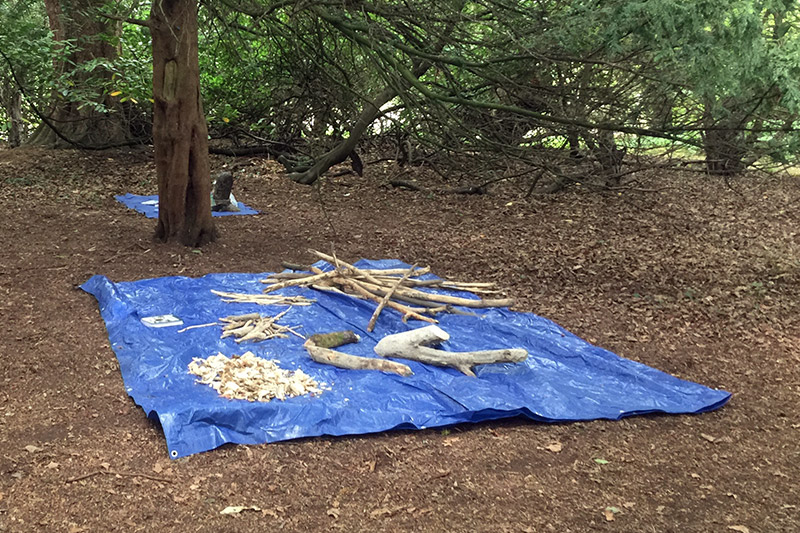 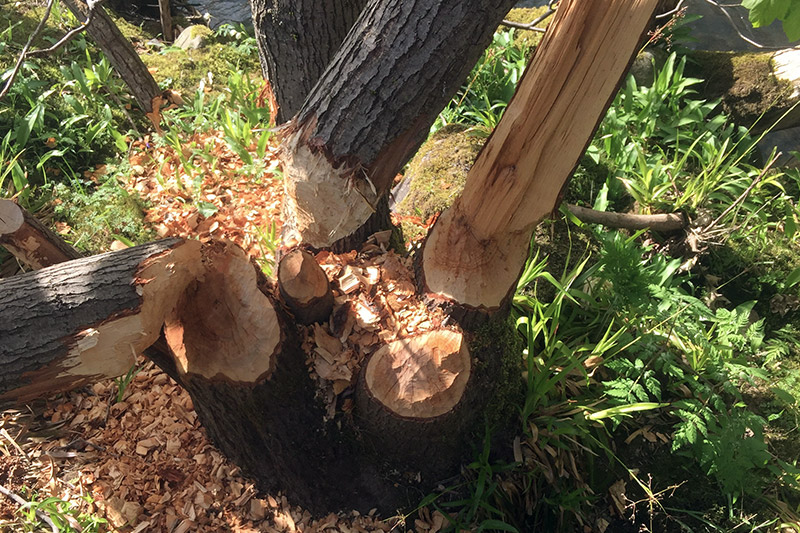 Thanks! We've received your email and may periodically send you content from Wildside Nature (e.g. new workshops or expeditions).
Oops! Something went wrong while submitting the form