Donald is passionate about science, nature and wildlife!

Donald’s interest in the natural world began at a young age growing up in East Lothian, where the great conservationist, John Muir also grew up.

Since graduating with an Honours degree in Zoology from the University of Glasgow in 2002, Donald has worked all around the world and the UK on a wide range of different projects, researching a diverse range of animal species in variety of different habitats. This includes 2 1/2 years working for the British Antarctic Survey (BAS) based on a small remote island called Bird Island of South Georgia. Here he carried out research into the seals, penguin, albatrosses and the various other species who he shared this very special island with.

Some of the other projects Donald has worked on:

Donald has sailed across and the length of the Atlantic Ocean seeing whales, flying fish and some of the biggest seas in the world!  He has spent extended periods of time on all types of boats and in all conditions, from small one manned fishing boats to enormous vessels with up to 14 decks and thousands of crew from all round the world.

Having been involved in such diverse work and explored such a range of places, Donald has built up a unique wealth of experience that he is able to draw upon to design and run fun, educational, inspiring and interactive workshops and talks tailored to any age group.

Wildside Nature can also facilitate groups to carry out hands on conservation work, such as working on long term projects to re-establish native Scottish woodlands or carry out beach clean ups. Wildside Nature can also come in and work alongside groups to allow them to design and construct various structures in their own grounds that will attract and benefit wildlife, such as birds boxes, bug hotels or even a squirrel assault course.

Donald holds all the required documentation (enhanced PVG Disclosure) to allow him to work with all protected groups of society and Wildside Nature has all the relevant insurance to carry out such work. Donald has attended many extensive first aid courses, most recently having undertaken a 2 day course specifically designed for those working with children in the outdoors.

For further information about Donald or booking options please get in touch. 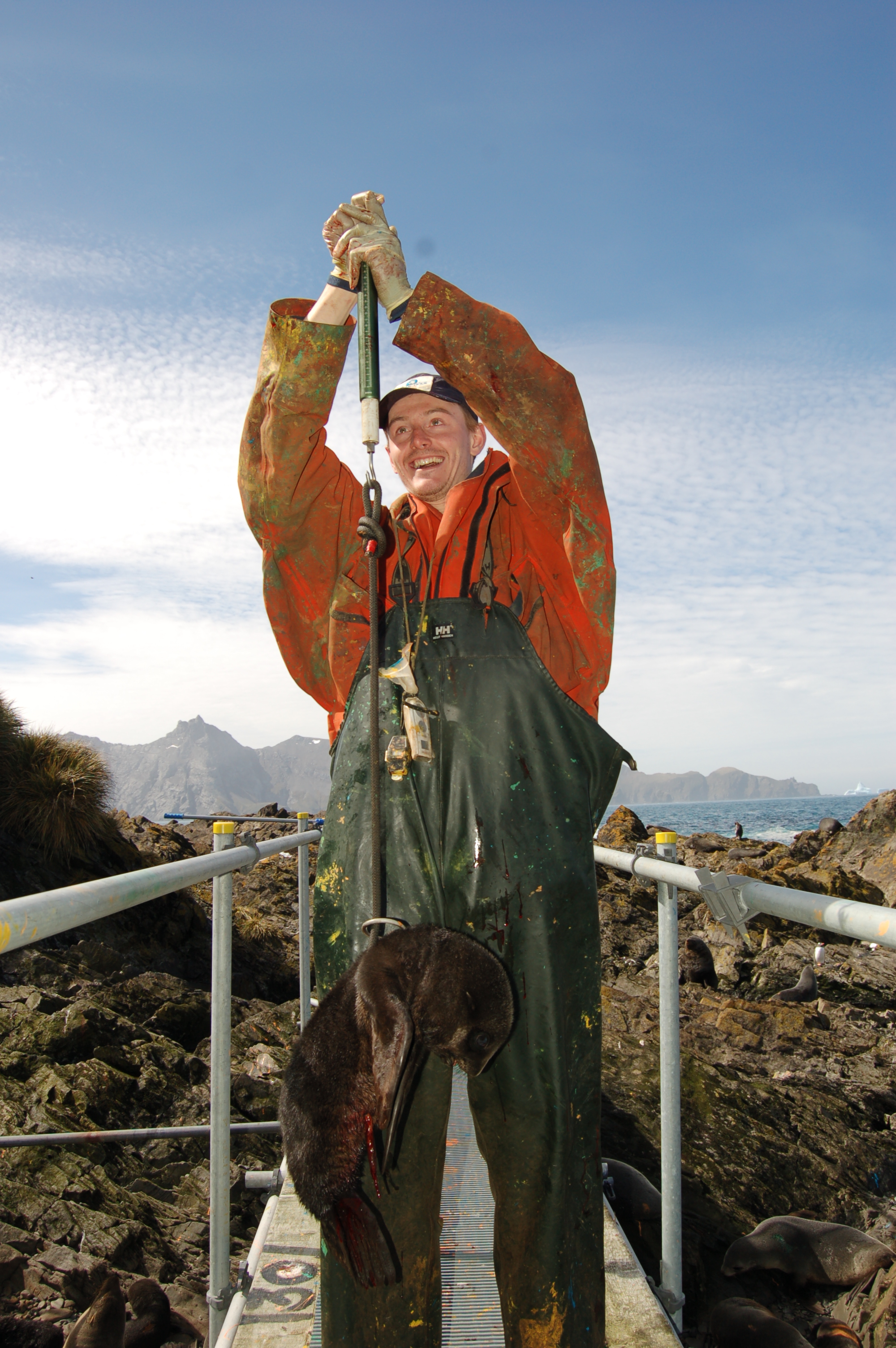 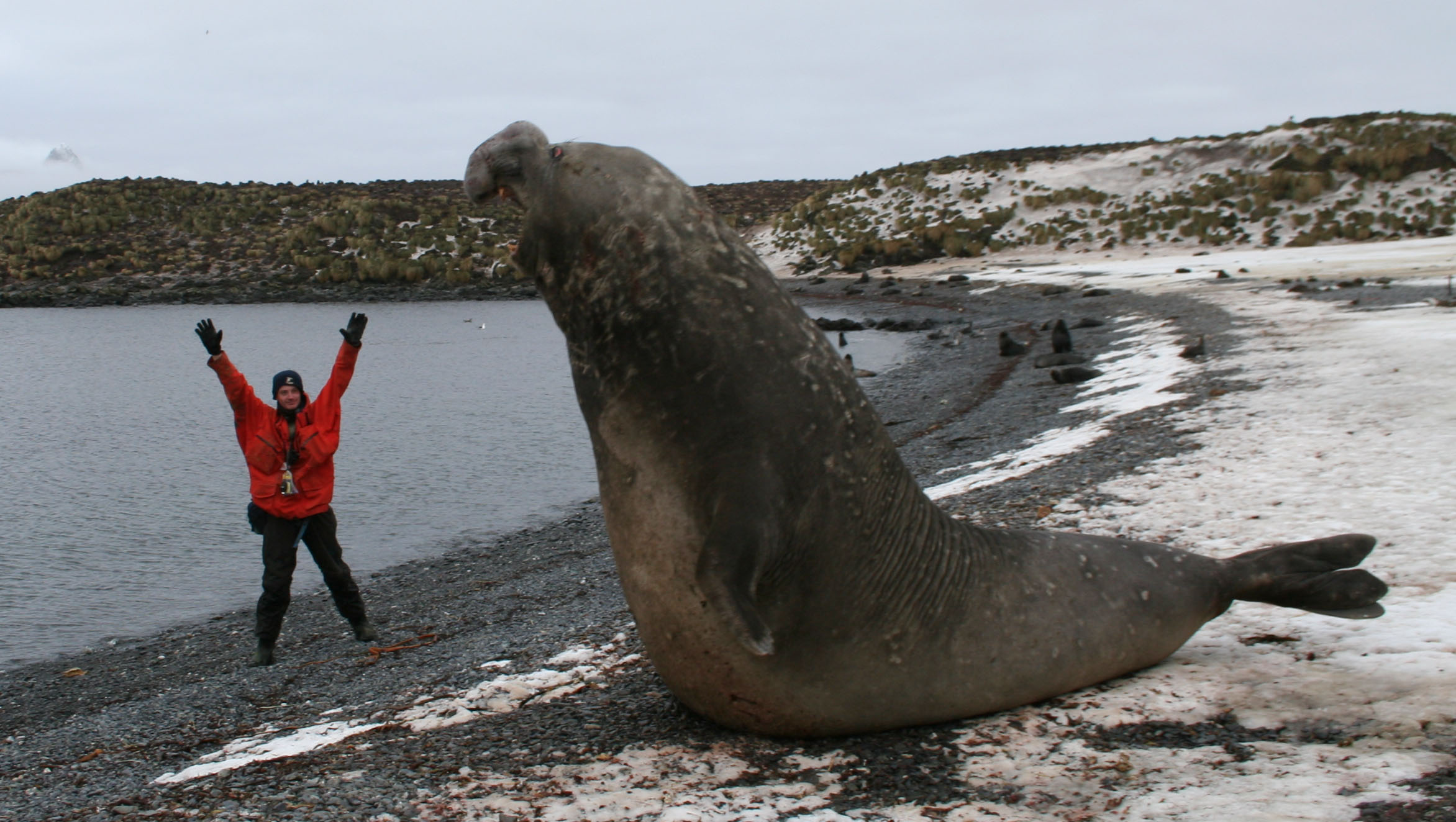 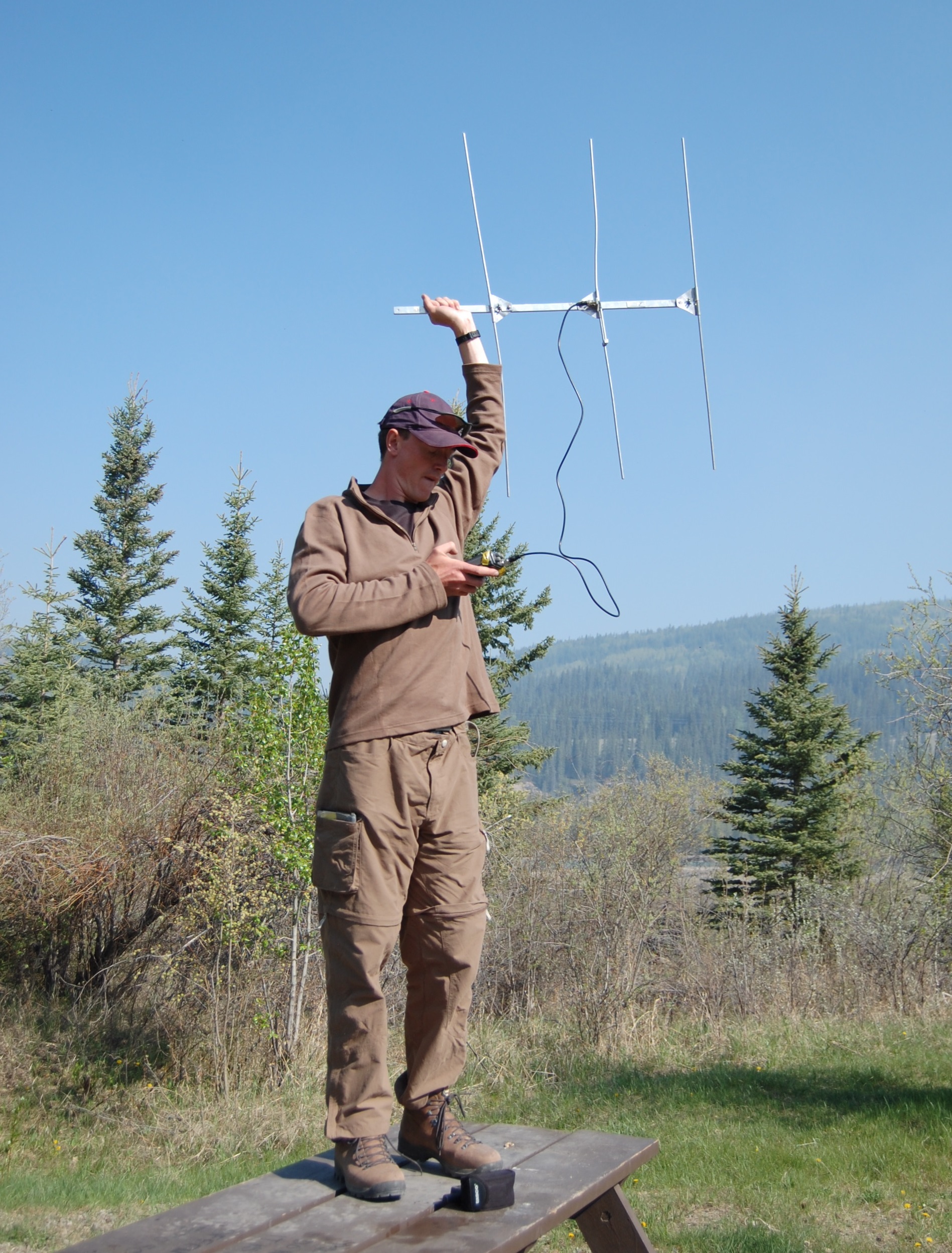 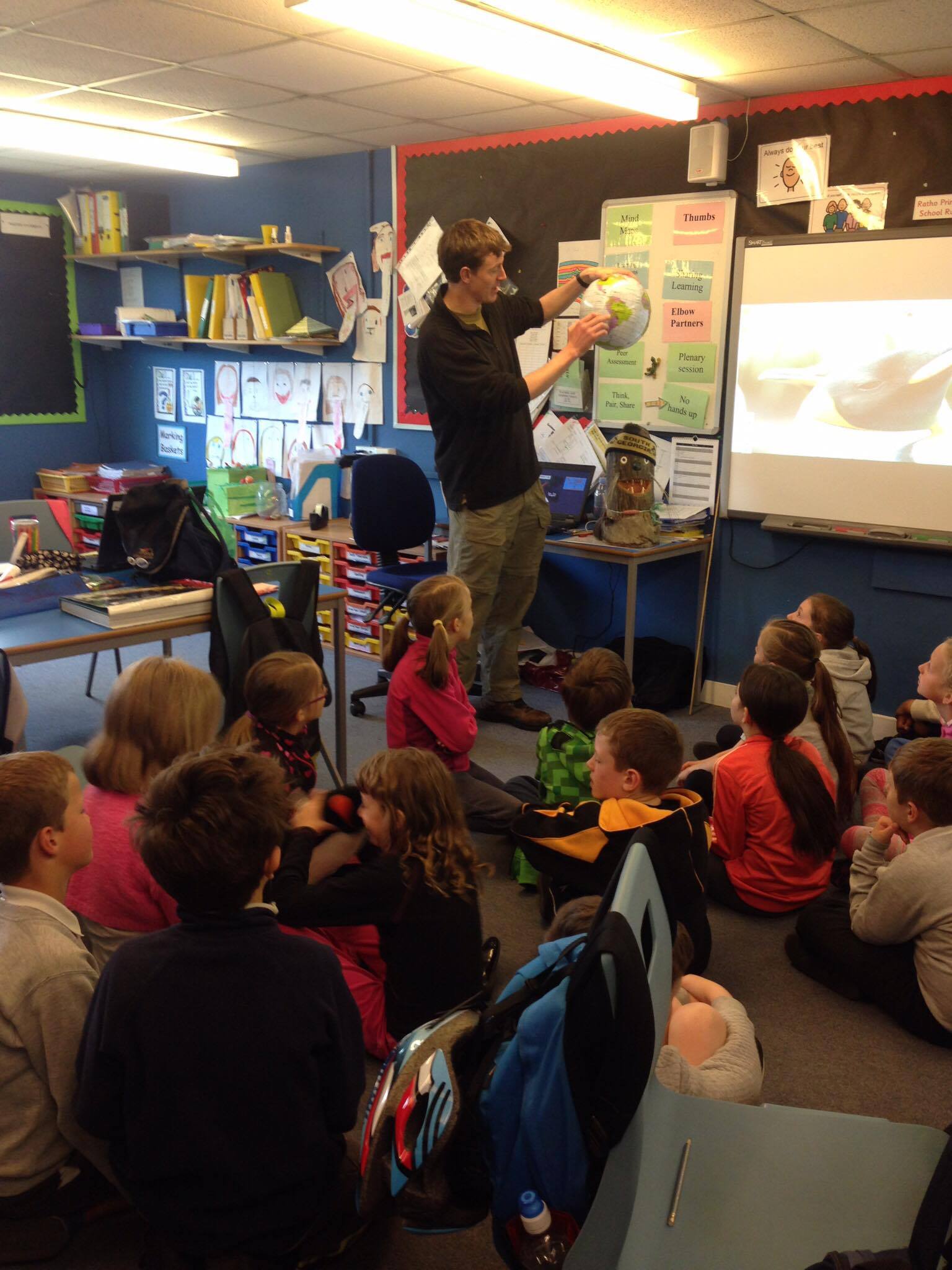 We'll let you know about our latest news, resources and events